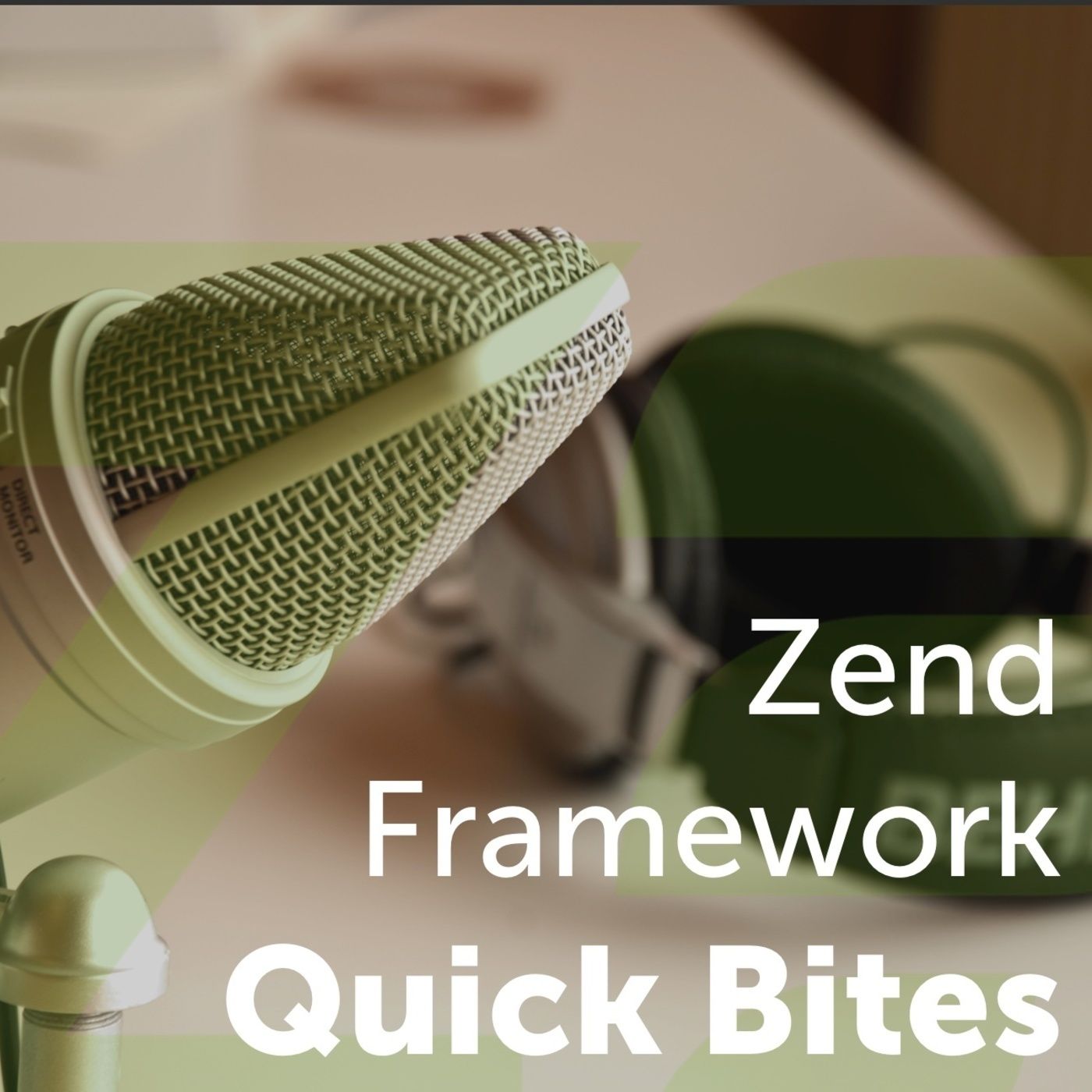 Hosted by @zfmastery. Get quick bites of Zend Framework – the leading development framework for PHP. Find out what's new, what's going on, and how to use it, in less time than it takes to drink a coffee — every Thursday.
Subscribe
RSS

Episode 2 - What is Middleware?

Today, I'm talking about one of the two core concepts behind Zend Expressive - Middleware. But what is Middleware? Here's a quick definition:

Middleware, in the context of software applications, is a layer that sits somewhere in the middle, between a request and response. Applications built around a middleware foundation are able to insert functionality in what can be thought of as a series of blocks, blocks which don’t necessarily need to know about one another, nor have any relevance to those which come before, nor those which come after. The blocks are stacked in a particular order and can either pass the current request on to the next one in the chain, or change the request, based on what happens during the processing of that block, changing the dispatched request.

To find out more information on it, check out these key links: